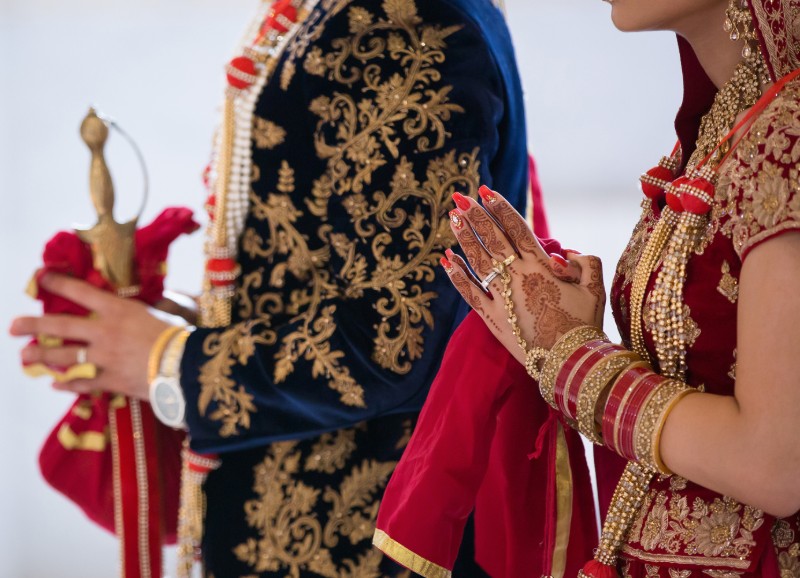 Film is an amazing way to experience a story, especially when the story is about you and your special day. The beauty of film is that it can be crafted into a product that captures an event in a stunning yet meaningful way. Whether it’s a minor unnoticed detail or a moment that passed so quickly on the day, film can highlight something that you can cherish forever.

We combine years of experience and knowledge with high end equipment to capture visually stunning footage to tell the beautiful story of you, your loved ones and your event.

Bringing Your Event To Life

Our advanced cinematography equipment is customised for the fast paced nature of Sikh wedding films and Asian wedding photography. Previously we used to specialise in Videography which uses camcorders that are generally used for event capture, news broadcasts and documentaries, however we found that our clients also loved the creative shots and filmic look of Cinematography, which is effectively the footage captured by DSLR/Mirrorless cameras.

Cinematography once had its limitations due to the slow paced nature of the cameras, which tended to produce shorter films, plus it incurred high costs as a larger team was required. Over time our knowledge of both styles of film has evolved to a point where we can now combine the best of both videography and cinematography. We have heavily invested in technology which allows us to be more creative than ever before. 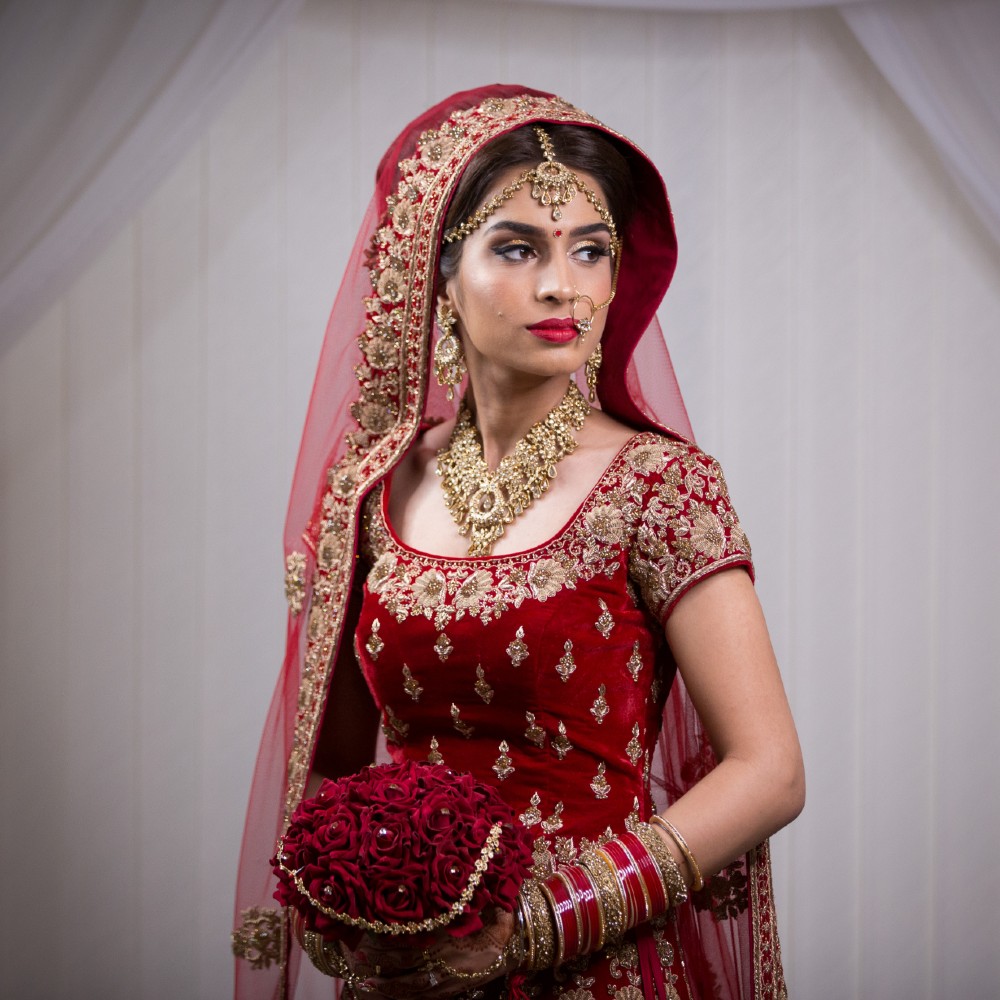 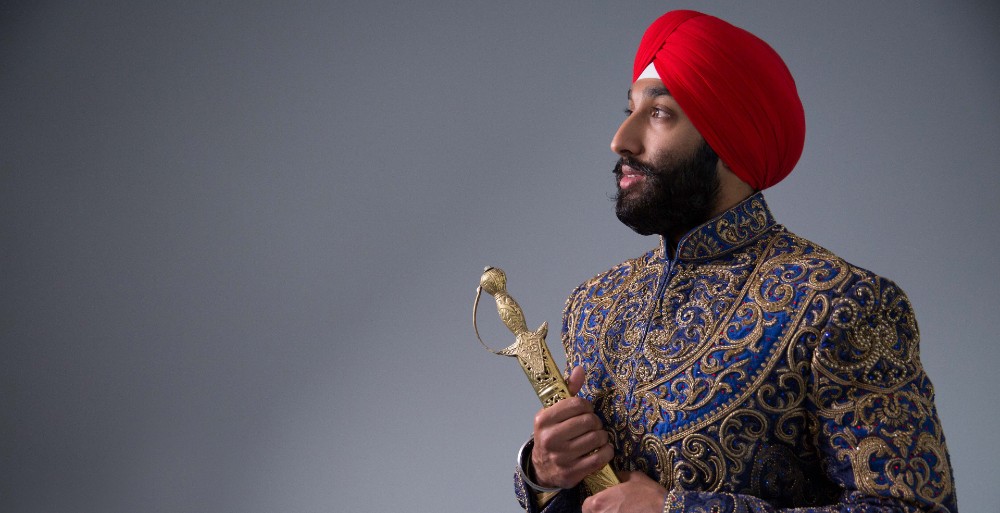 The Best of Both

Our approach to wedding filming is to combine the best aspects of cinematography and videography to offer you a more complete product which is fully tailored to you. Modern audiences expect more stylish and contemporary wedding films but are sometimes put off by the cost and time spent to develop. At Kular Brothers we can offer amazing, film-style wedding films without the high cost.

We edit all of our footage in-house using professional software. We tend to include as much footage as possible such as the full ceremony, dance and the guests from the day without making the film too slow paced. We understand that some family members prefer the longer film, whereas some will want a short condensed version which is why we include a trailer/highlights clip which is generally around 3-6 minutes long. You can also provide song requests, family names and photos to add to the film if you wish to add a personal touch.

We firmly believe that sound is just as important as visuals when it comes to wedding films. We capture audio in a way to keep it natural and true to the day, yet still be immersive when listening to it on a home audio system. By using a combination of external and on-camera microphones, we can successfully capture the atmosphere and ambiance of the event. We also give you the option to choose your own songs for the film, so you can choose the soundtrack that best tells your story.

We have made it a priority to have full time editors working hard to provide a completion time down to an average of 3-6 months. We have also heavily invested in our storage so we can securely store our data in multiple locations to drastically reduce the risk of data loss. We also keep the footage for two weeks after you have collected it to ensure you are happy with everything. We provide the option to request amendments in the rare occasion you notice any technical errors, which we will happily correct.